March saw Endometriosis awareness month, and saw me, and 14 of my family and best friends hit the streets of Bristol in yellow pants, raising money and awareness for Endometriosis UK.


As promised, here are a few pictures taken along the way, courtesy of
Nicola Ladd Photography, and Nathan Fisk Photography. 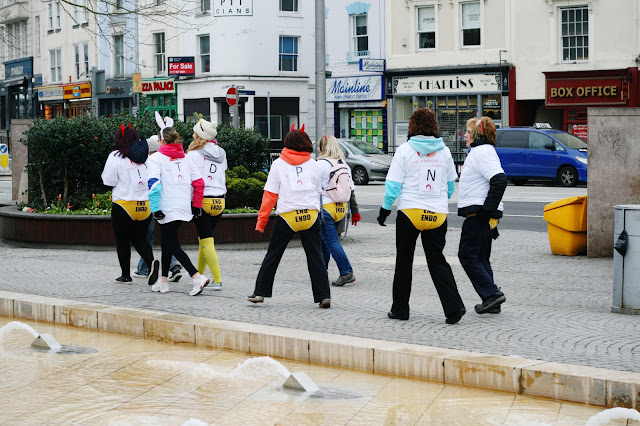 This is us setting off to our Bristol Evening Post photoshoot!I'm so proud we made it into the local press, raising even more awareness for Endometriosis in the local area.
You can read the release here 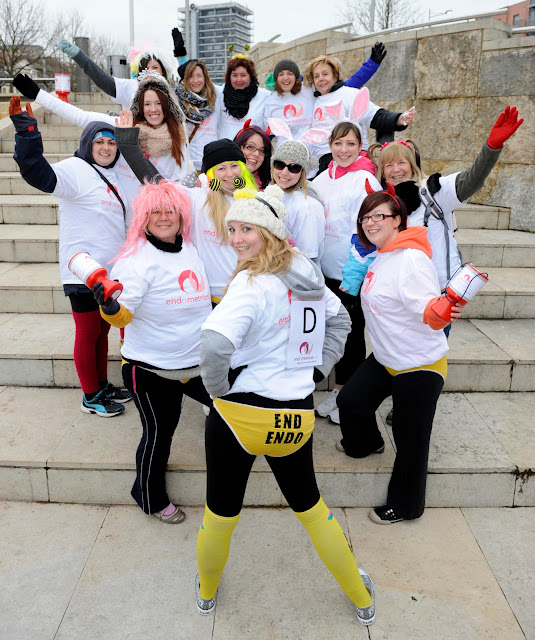 It was a little chilly to say the least - we all look like Michelin Men with all the Layers! 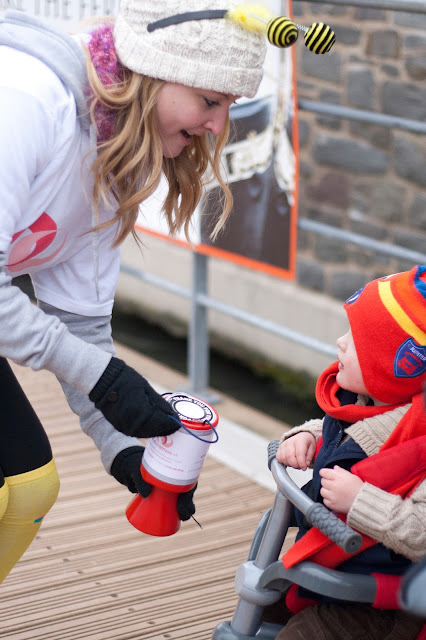 This cute little boy had 30p to give to us... he dropped 20p of it down the gaps in the jetty,
but he was so cute we all let him off. 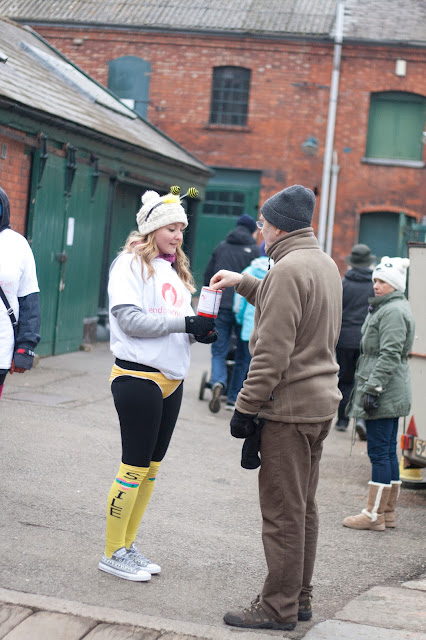 Lots of people stopped us to ask what we were raising funds for, and what Endometriosis was. This gentleman tried to correct me when I told him Endometriosis affects over 176 million women worldwide. He said that I must mean 176 thousand. Nope... Million I'm afraid.  That's one more person who understands the extent of this common illness. 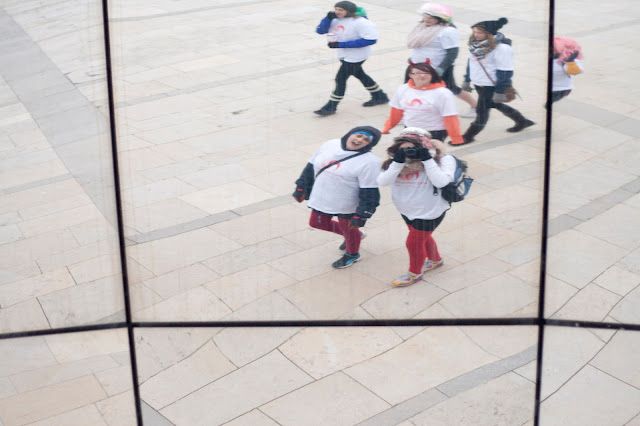 We all had such a brilliant afternoon! 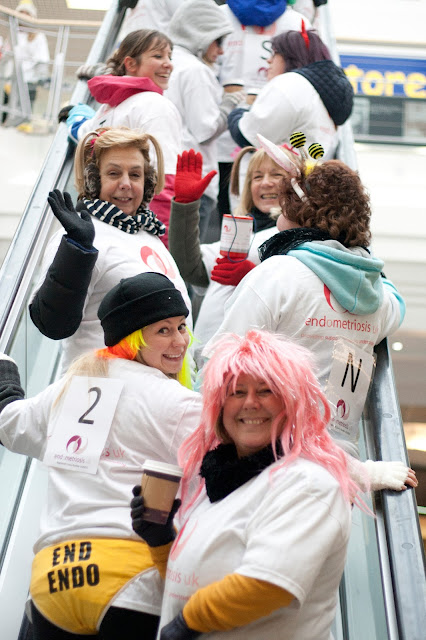 By the end of the walk, some had given in and bought coffee in an attempt to defrost their insides. 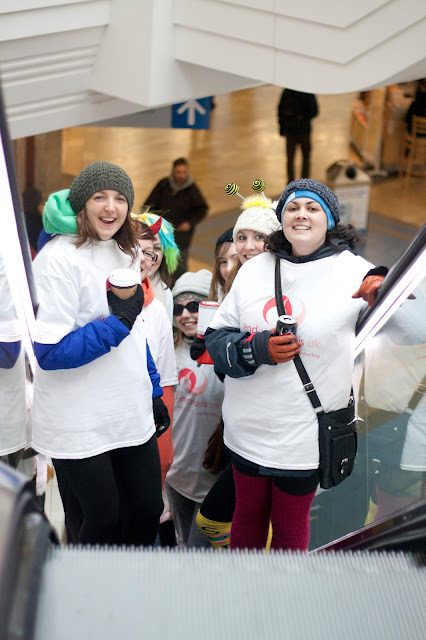 Look at the relief on those faces - its nearly over!!! Practicing for my big break in modelling....
it's just around the corner....
I can feel it !!!